So Trump is building a Big Beautiful Wall...

A see-through steel border fence... to be precise...

And the first thought that pops into my squirrely mind is...

What kind of tricks are determined illegal aliens and traffickers working on to make a mockery of the Big Beautiful Masterpiece?

Before we get into the details, I just want to make clear that illegal immigration is a very serious topic and definitely needs to be dealt with, but in my opinion, cutting back on incentives to commit these crimes was working perfectly well without the need for a costly construction project that, if ever completed, will still be relatively easy to circumvent.

Recently, while listening to a podcast, a border agent explained that the purpose of the border fence – I refuse to call it a wall at this point – was to slow down illegal invasion attempts so that Immigration and Customs Enforcement (ICE) have time to intervene and catch traffickers and illegal immigrants in the act.

With that in mind, the following fantasy proposals don't seem quite as crazy as when I first came up with them. Put it this way... if I can come up with these silly ideas while brainfarting out loud... someone somewhere is definitely already working on the blueprints... especially a cartel – or whatever they call themselves these days – with unlimited funds and a desperate need to ship product across the border into the good old US of A.

How to make a mockery of Trump's Big Beautiful Border Wall if you're Q from the James Bond movies (not QAnon) and you have some surplus cash lying around or you know some boring engineers in high places...

Roll up a homemade catapult to aprox. 2o meters from the wall and launch individuals one at a time.

You need to practice the ballistic trajectory a little bit to avoid nasty accidents but overall it could be quite fun for adventurous types.

The design should be capable of launching one person or package of average size, but add sturdiness for extra poundage if launching supersized clients.

Once the package has cleared the upper boundary of the magnificent border fence, a mini parachute is deployed to provide a soft landing... more or less.

The rate of launch can be pretty pacy if you have a bunch of packages lined up and ready to go. I'm sure the boffins can work out a quick reload mechanism for maximum delivery capacity.

Drones are all the rage! Authorities are now falling over themselves to police oppressed citizens from the air using UAV drones with loudspeakers to buzz them with annoying orders.

So why not turn that around and use the latest technology to overcome obstacles and get ahead in life. Construction drones can already carry heavy objects and build walls. Some prototypes can carry a single passenger and others are being designed to carry two to four lucky crash test dummies through the sky.

For our purposes we need drones that can lift one passenger at a time of near enough any size. We wouldn't want to be accused of discrimination towards superheavy illegal aliens.

We would also need to devise a quick strap-in-and-release mechanism for rapid lifting of as many migrants as possible before the ICE agents turn up to spoil the party.

Here are some real life contenders to get the juices flowing...

This heavy lift drone from Boeing is designed to carry up to 227kg!! More than enough to heave the heavies over the border wall.

This is the Griff 300, another powerhouse that's made for carrying heavy things including a certain kind of package over 30ft obstacles.

Of course, if you're going to get serious in the short-hop people moving business, you might as well go with the full upgrade and get one of these...

I mean... to be fair... an old microlight airframe would do the trick if you're going to go the aerial route, but I was thinking of something a lot more bargain basement with rapid load, release and run times for customers that turn up on foot, you know the score.

It also looks a bit like a ufo. Maybe the guys at Area 51 could lend a hand?

Concept #3 (the boring one)

This idea would probably require a little bit of sucking up to a well known billionaire which some border-crossers may find repulsive, but lets face it... it's where the money is. And Elon Musk is not exactly known for his ability to resist self-promotion while helping people in tricky situations, so you might as well milk the handy fact that he happens to be in the tunnel-building business.

But it may open up incredible opportunities if Mr Musk is feeling charitable towards Mexicans, and other travellers, looking to fulfill their dreams in the land of the free and the home of the brave.

It doesn't matter how deep the wall foundations are. We've already seen how deep the tunnels can go with a handy deep well at either end. Hell, you might as well stretch it a few kilometers and have a full drive through service. Migrants have been using the Chunnel to get into jolly old England since it was built and the authorities don't seem to do much about it, so what do you have to lose.

So there you have it! Multiple solutions for making a mockery of Trump's Big Beautiful Border Fence Wall Thing once the damn thing is actually completed. Because the truth is that, for now, there are still plenty of places where you can just walk across the border with no real obstructions.

Even the finished 30ft "wall" wouldn't be too difficult for very fit people with a rappeling hook and rope that you can aquire from any mountaineering equipment store.

I'm wondering how difficult it would be for a very determined welder to cut a hole through the fence allowing for a stream of migrants to pass through before ICE even know what happened. We all know how nanothermite can be used to cut through steel beams like a hot knife through butter and it's regularly used in demolition etc. so...

And if we allow ourselves to get all conspiratorial for a moment, it's readily apparent to any scholar of the 9/11 conspiracy that crashing a plane loaded with jet fuel into the steel columns would lead to them melting and collapsing the whole stinking border fence into its own footprint at freefall speed.

Alright... maybe that's overkill, but going around is still an option, especially if you have a friend with a really fast speedboat, or if we're going to get really fancy, a minisub!

Here's a couple of sites that can help you make up your own mind about whether the mega project of the century (sarc) – I mean it's hardly the Great Wall of China – is really going to make a big difference in the grand scheme of things, or if Trump's Great Fence is really just another vanity project to add to the long list of vanity projects in his venerable career as a property developer.

There has to be a better way.

Maybe our lord and saviour, his emminence, Klaus Schwab, with his Great Reset, can usher in a world without borders, without walls, by injecting everyone on the planet with smartdust nanobots that hook you up to Track and Trace AI algorithms and 24/7 surveilance under Elon's loving blanket of 5G satellites that also block our view of the night sky.

Thanks guys. You're doing a great job of ruining a beautiful experience by trying to fix it with your self-appointed genius. 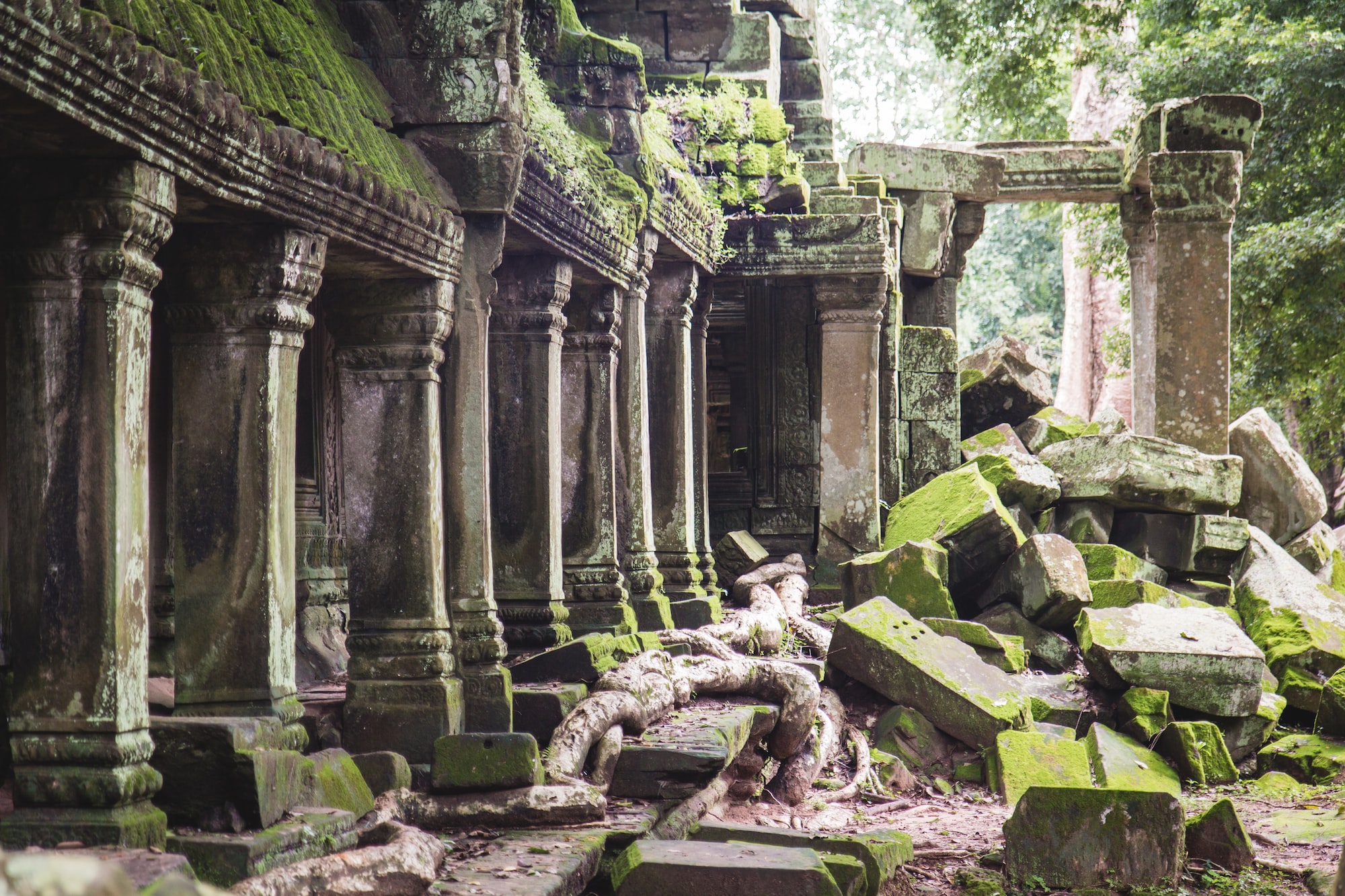 If you build a temple they will come. Right? But what if your temple is not a place of worship, a place to connect with the creator of the universe, to dive deep within your psyche and reveal truths about yourself and the world around you? What if your temple 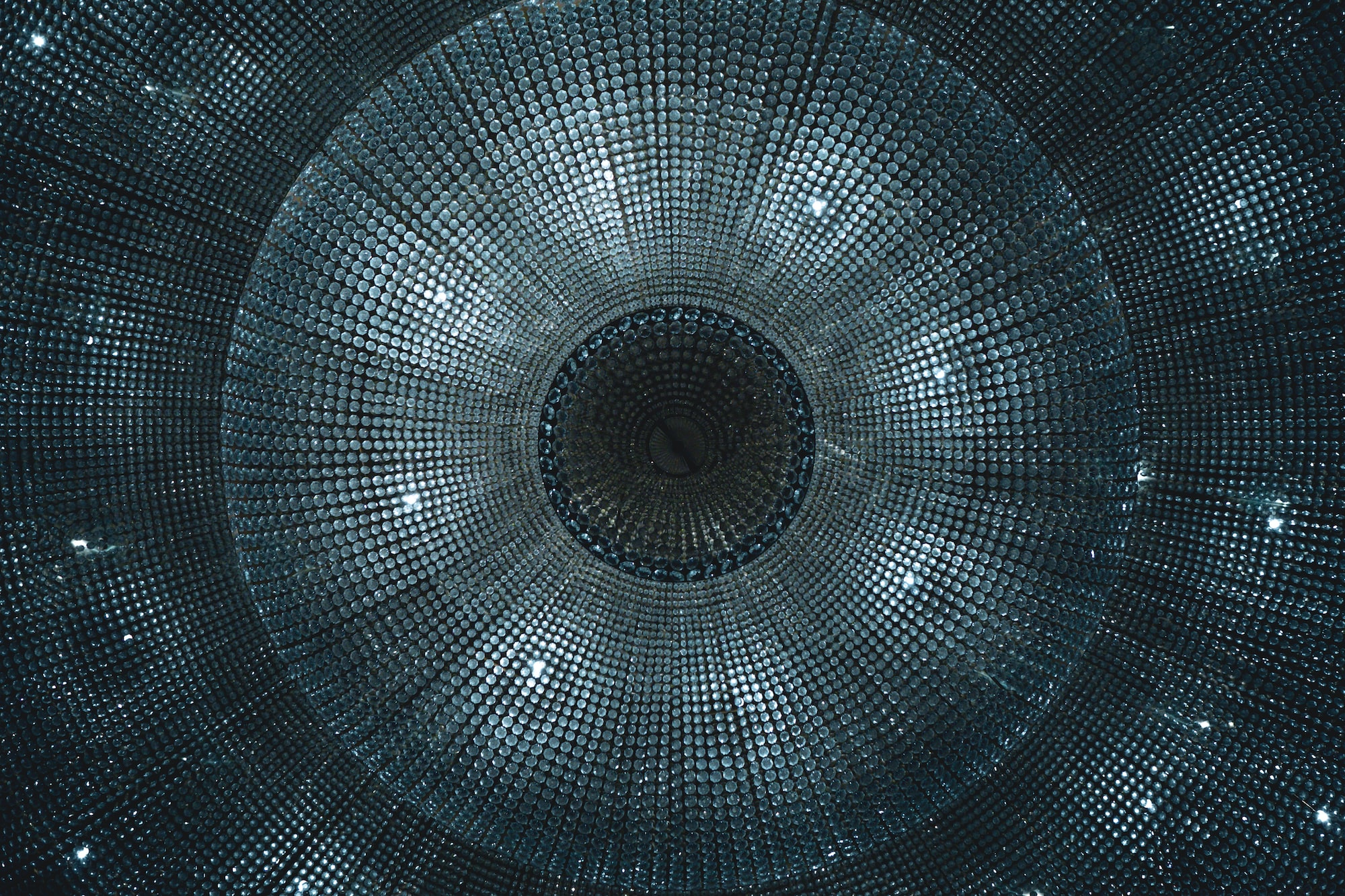 Sentients The Blade rose up out of the heart of Nova York like an alien spire trying to pierce the firmament. Gleaming panels covered its surface from top to bottom sucking energy from the sun and blinding anyone that dared to hold their gaze in the tower's direction. Hundred of 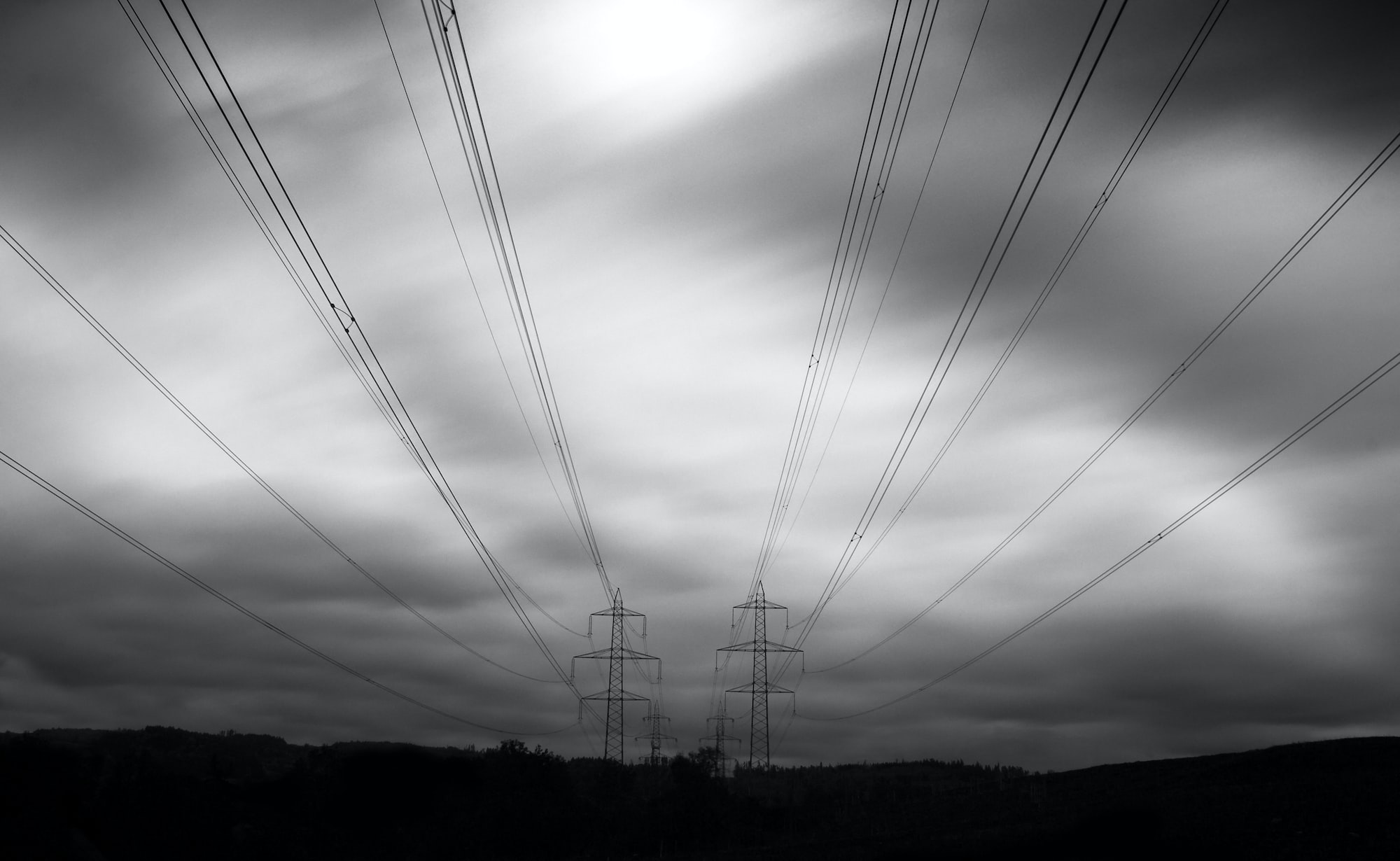 There are so many Newspeak terms in use right now it's hard to keep up. As if we hadn't had enough during the COVID era with... Asymptomatic CasesSocial DistancingThe New NormalBuild Back BetterContact TracingTwo Weeks To Flatten The CurveLockdownsVaccine PassportsThe Great ResetWe're already lining up the next wave of jargon-heavy