I used to track the robotics industry until I realised that it wasn't really going anywhere.

The years went by and reports on possible breakthroughs became repetitive. The same few stories were trotted out again and again as if onlookers wouldn't notice the stalling pattern.

Industrial robots in factories and warehouses were still the main attraction, followed closely by Roombas and all kinds of drones.

Humanoids, however sophisticated, were always spinning their wheels (or legs to be more precise) but they could never shake their image of a fancy appliance looking for a purpose.

Self-Driving Cars To the Rescue!

Then along came Google, Tesla and the DARPA Grand Challenge to shake things up. Investors began to pour big money into the self-driving vehicle frenzy.

Had we finally discovered a practical killer-app for the automation industry beyond the controlled environments in factories or would this turn out to be yet another red herring?

Fast forward to today and the debbie downers are saying that we'll never get there.

Keep in mind that pessimists typically jump the gun when attempting to predict the future. This tech is still very much in the early stage of development as are many other robotics applications.

That said, the pessimists may have a point this time. Driving in uncontrolled environments is an extremely complex problem to solve.

On the other hand, the optimists, such as Brad Templeton, reassure us that everything is on track. Self-driving cars and all types of autonomous vehicles will just take a little longer than expected.

Of course, the optimists may also have it competely wrong. Their biggest blind spot is the assumption that everything in general — business as usual — will just keep on ticking along. Energy issues will solve themselves... somehow. Cheap resources will continue to be available. Global relations, networks and supply chains will remain stable. And the people of Earth will magically rise to new levels of awareness and responsibility so that we can all live in peace and harmony riding around in robotaxis with no jobs to go to.

Uh... yeah... exactly... that's a lot of requirements that don't appear to be feasible (to put it mildly) during the current predicted downturn in global economic activity. The way things are going, it may become difficult to keep the lights on in what is known as the perifery (developing world) and even in some major cities that are already showing signs of struggle.

The Curse Of Automation

Automation of everything has become an obssession. And in a large number of stressful, dirty, dangerous, dull work environments, it does kind of make sense. Why wouldn't you automate mining for example? Surely miners can be repurposed or put out to pasture along with all the other soon-to-be-obsolete employees?

I, like many others tracking this space, believed that automating all undesirable work was the holy grail of robotics and AI. The obvious and unavoidable niggling issue of increased unemployment would surely work itself out... at some point... in theory... right?

The creation of new types of jobs, the retraining of the displaced and a generous UBI package formed the bulk of typical solutions trotted out by futurists, especially the Technological Singularity proponents who, I think it would be fair to say, are extreme fantasists at best and pushing a breakaway civilisation agenda at worst.

It largely depends on how the near future plays out. The major players are still making decisions about the inclusion of specific hardware that enables level 4 autonomous driving and always with the condition that vehicles operate in geofenced environments which greatly reduces their usability in the real world.

In my opinion, driver assist technologies are sufficient for now if the aim is to reduce the number of road traffic accidents. Sometimes a half-measure (or hybrid approach) is better than the full monty.

An example of extremely irresponsible early deployment of "full self-driving" that is simply not ready for primetime is Tesla's poorly named Autopilot which should obviously not be currently activated since drivers have been seen sleeping at the wheel after having placed too much confidence in Elon Musk's marketing rhetoric.

Paul Perrone of Perrone Robotics Inc. has written an excellent piece laying out the path ahead for safe and reliable autonomous road vehicles that even I would feel comfortable riding in... possibly.

According to his take on the state of AI and the current methods relied upon to control self-driving cars — namely neural networks trained by machine learning techniques — we may still have to wait for some time before these vehicles can react in all situations the same way that most competent human drivers would.

The truth is, we have yet to develop a system capable of reproducing the type of results demonstrated by the human brain for the purpose of operating a vehicle. The number of variables and rules associated with this task is too substantial for current AI models to navigate safely or reliably.

And that, my friends, is why we can't have nice things. The computer software and sensory apparatus required to turn us all into happy passengers simply doesn't exist yet.

For now, we have to continue playing the role of stressed out, tired, bored, impatient, distracted, panicky drivers until we are freed from this terrible bondage.

Of course, not all people are that excited about the prospect of riding in a robotaxi in busy traffic with no human driver at the wheel. I'm one of those people. I would need to see millions of hours of on-the-road, accident-free driving from these vehicles before I ever got in one. And I'm pretty sure most people feel the same way.

It simply won't do to say that we already ride in taxis and buses as passengers "so what's the difference?"

The difference is obvious. The drivers of these vehicles are living souls and care about arriving at the destination in one piece as much as you do. And that adds up to more than a simple difference when compared to the computational and navigational ability of the software commandeering a self-driving vehicle.

In adding the human factor of life and death decision-making, we create the biggest difference of all. A machine doesn't care whether it lives or dies. Some humans don't either, but that's a rare condition. Most human drivers, no matter what personal issues they may have or what their level of competency may be, want to survive a trip on the road.

For now, that is still the most important factor in the self-driving vehicle debate. And it doesn't matter that autonomous trucks and vans may only be delivering goods as opposed to human passengers, the fact still remains that human drivers of these types of vehicles (that admittedly drive like assholes sometimes) still possess the instinct to stay alive and avoid collisions with other vehicles. No one wants the hassle of getting into incident disputes and insurance claims.

Taxi drivers help with luggage. They assist the elderly and infirm when getting in and out of the vehicle. They can be asked to linger while you get something done, therefore avoiding being stranded or having to look for another cab. Passengers can change their minds on route and the cabbie is (usually) happy to accomodate those changes.

Delivery trucks need to solve the aspects of a delivery driver's job beyond the actual driving. Certain locations can be difficult to find. Parking may be a problem. Handling goods, taking payment, recording customer details all need to happen in the smoothest way possible. A delivery driver handles all of this after some basic training.

These are all issues that need to be adressed when considering the transition to autonomous vehicle dominance. We can add mass unemployment of mostly male workers to the list too and the ramifications of that scenario. Will beer, sports and videogames be enough to subdue the vital male spirit as claimed by Yuval Noah Harari? Or will men need to find a new source of deep meaning and purpose in their lives? And what could that potentially entail?

How far have robotics and AI programmers advanced in this field?

Some technical milestones have been reached. That's undeniable. But much of what we're being fed is the usual fanfare and failure routine that I have witnessed for the past fifteen years tracking this space.

Will we ever get there?

I think it's possible... with a few tweaks. 5G grids, connected vehicles, acceptance of and improved use of lidar/radar techologies as opposed to over-reliance on cameras (looking at you Tesla) and major infrastructure and policy changes that would eliminate the conflicts with existing human drivers.

The real question should be... do we want to get there?

Do we want to build such a regimented system that makes self-driving the dominant form of transportation all in the name of reducing the number of accidents while simultaneously gutting businesses of their employees in the name of increased efficiency and cost reduction?

Appearances can be deceptive. These are incredibly difficult problems to solve. The self-organising system known as industrial civilisation works in mysterious ways. And the simplest approach, by far, is still to pay someone a wage so they can feel useful and earn some much needed cash. That cash swirls back into the economy in multiple ways and round and round it goes until the inevitable implosion occurs according to the natural cycles of the self-regulating system known as life.

But that's a story for another day. 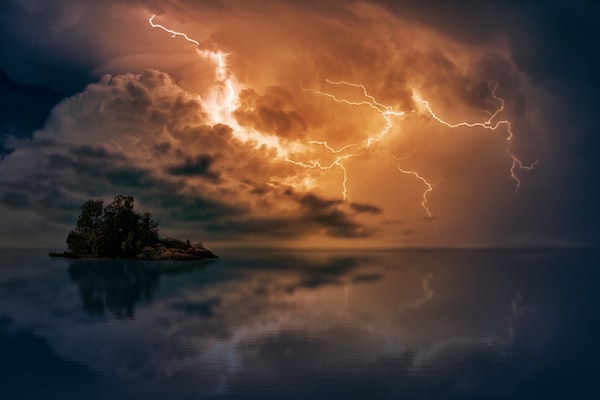 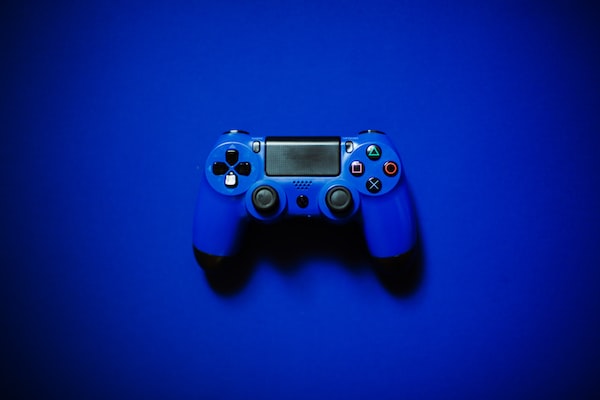 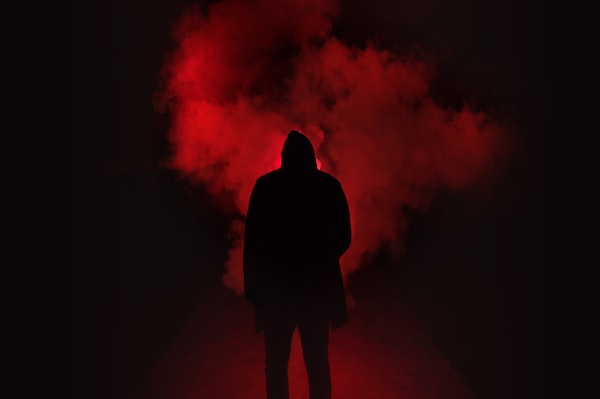 Ever since I was a kid I knew that certain peak experiences were capable of changing brain chemistry in a way that made you either want to repeat the experience endlessly or never do that thing again. These events could be pleasant, joyful, funny, sad, scary, or in the case